7 Leadership and Life Lessons Women Can Teach Men: Part I of a Three-Part Series

Representation Rebellion focuses on underrepresentation of women and leadership is yet another area where we don’t see women.  As mentioned in the last blog post, “Where Are the Women Leaders?” , Fortune flaunted that in 2021 more women ran Fortune 500 companies than any other time in history.  Wow, right?  Look closer.  Only 41 women out of 500 (8%) are CEOs.  Should we be happy that we make up 50% of the population and we broke records at 8%? 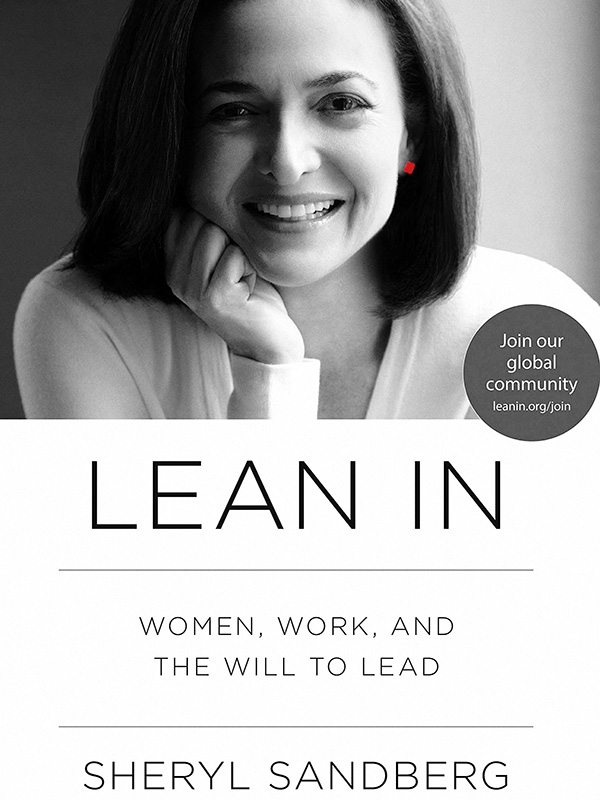 This data is only a small part of the story.  Since men are in top roles, women have been told to emulate men if we want to be leaders. In 2013, Sheryl Sandberg wrote Lean In: Women, Work and the Will to Lead.  I disliked this book IMMENSELY (my parents told me to never use the word “hate”).  Why?  Because it was 240 pages of telling women if they wanted to get ahead, then act like a man.  Speak up.  Take credit for successes. Brag about your accomplishments.  Ask for what you want, like that raise. 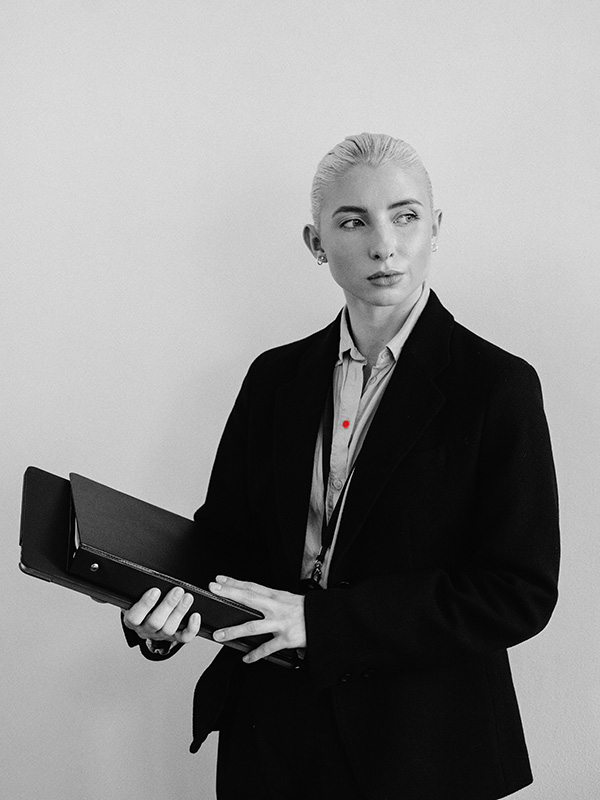 Based on the data if you act like a man, you will have a greater chance of being in a position of power.  HOWEVER, acting like a man (nor dressing like one) [insert #3 woman in suit] doesn’t make you a good leader.  As Tomas Chamorro-Premuzic and Cindy Gallop said in their article, “7 Leadership Lessons Men Can Learn from Women” in Harvard Business Review, “…the real problem is not a lack of competent females; it is too few obstacles for incompetent males, which explains the surplus of overconfident, narcissistic, and unethical people in charge.”

Therefore, the solution may be to have women stop acting like men and have men learn some of the more effective leadership behaviors embodied by women.  I would argue these qualities should be practiced in and out of the workplace.  It would make the world a better place.

According to Chamorro-Premuzic and Gallop, the seven critical leadership [and life] lessons are: 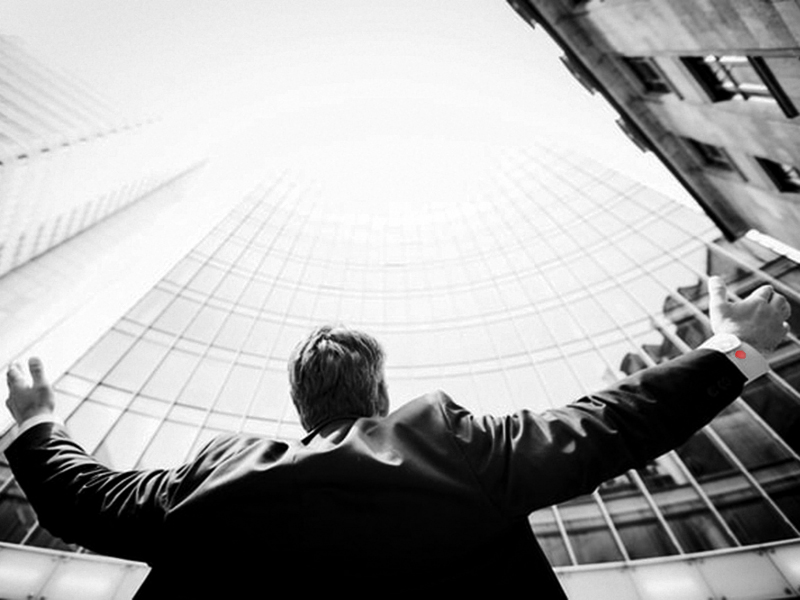 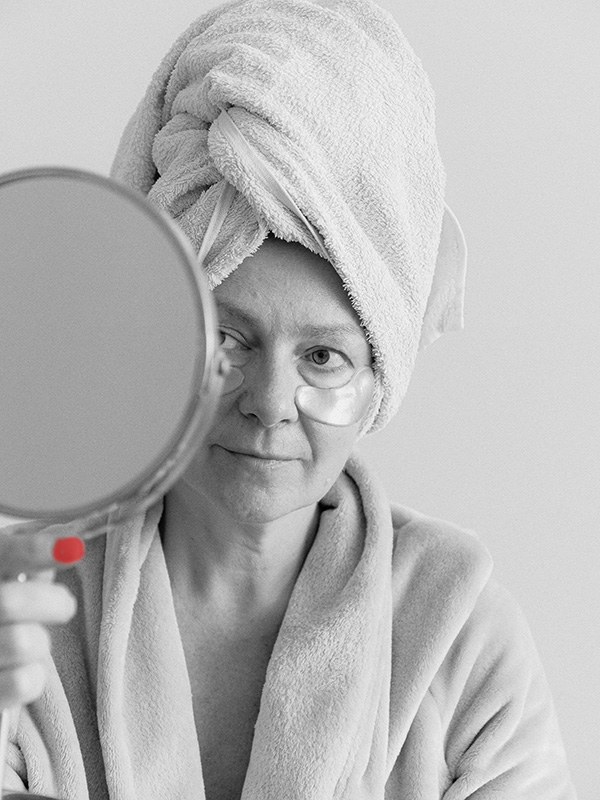 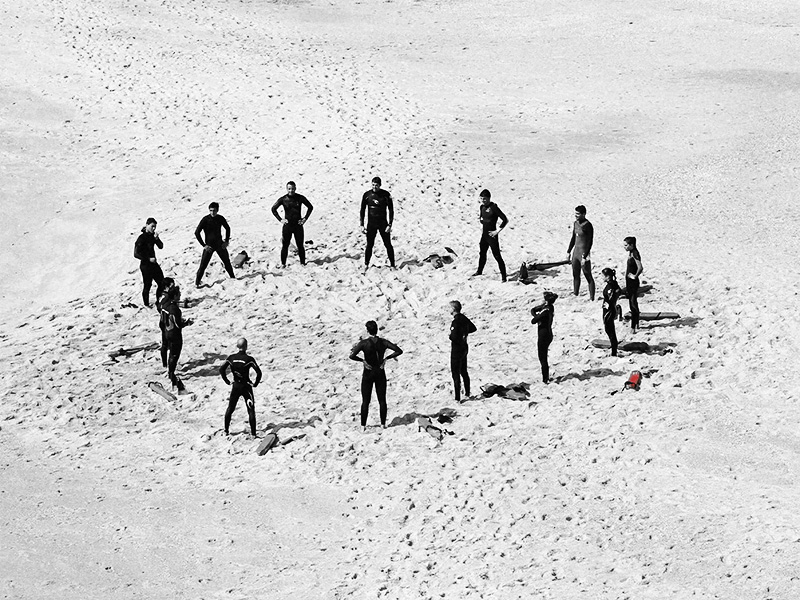 Listen, this is NOT an article about how awful men are at leading and that all women possesses the qualities and competencies of a transformational leader. That would be misrepresentation by generalizing, stereotyping, and furthering the divide between the genders.  That’s NOT what Representation Rebellion is about.  We are about bringing light to the story we’ve been fed, the one we’ve been buying, and changing the narrative so that we are better for it.  ONWARD!

Where Are the Women Leaders?
Next Post: 7 Leadership and Life Lessons Women Can Teach Men: Part II of a Three-Part Series