Where Are the Women Leaders?

If you were to believe the current narrative, there aren’t women leaders.

In my first leadership class, at University of San Diego, there wasn’t any mention of women leaders. NOT ONE! The usual suspects, including Mahatma Gandhi, Martin Luther King, Jr., Theodore Roosevelt, and John F. Kennedy were glorified.  However, half of the population was missing. 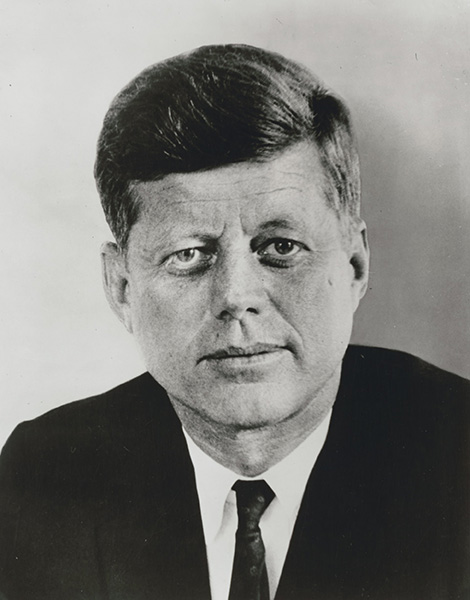 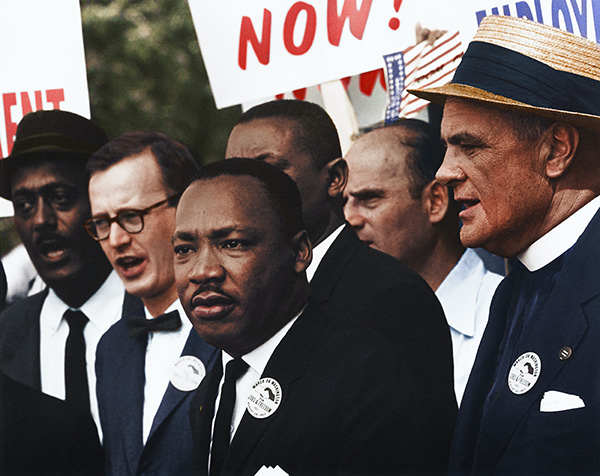 Imagine a 52-year-old woman committing to a PhD leadership program only to be shown there are no women leaders.  “Sorry we couldn’t scrounge up a woman for you to aspire to be.”  I should have known in that moment; I was in trouble.  Marian Wright Edelman said, “You can’t be what you can’t see.”  How the hell was I supposed to be a leader when I didn’t have examples to follow?

“Michelle, you’re being dramatic!” Admittedly, I have been accused of having a propensity for theatrics.  However, this was the first example—remember it was my first class of the program—of there being no women leaders.  I learned this story in and out of the program.  USD was my wakeup call to the disparities between men and women and positions of power.  As a result, I became hypervigilant about these inequities.

Did you know only 8% of the Rock & Roll Hall of Fame inductees are women? That’s right.  Out of 888 inductees, only 69 are women. Eight percent seems to be our magic number, since 41 out of 500 of the Fortune 500 companies are run by women. This 8% made headlines.  Fortune touted, “The female CEOs on this year’s Fortune 500 just broke three all-time records.” Indeed, in 2021 the number of women running major companies hit an all-time high of 41 (remember the denominator is 500).  And that’s not all. For the first time ever two Black women are running Fortune 500 companies. AND a woman (gasp!) is leading one of the highest-ranking businesses ever. Congratulations, Karen Lynch, who runs #4 CVS Health.

Let’s give ourselves a pat on the back for making such strides in gender equity.  We use words like unprecedented, record breaking, and historical.  I say words like bullshit, tragic, unjust, and wrong. Consider this, at this rate it will only take more than 500 years for us to be represented as 50% of the population.  Hey, don’t worry.  It will only take 100 years for females to earn as much as males.  Translation: that means my daughters, their daughters, and maybe their granddaughters won’t see this. 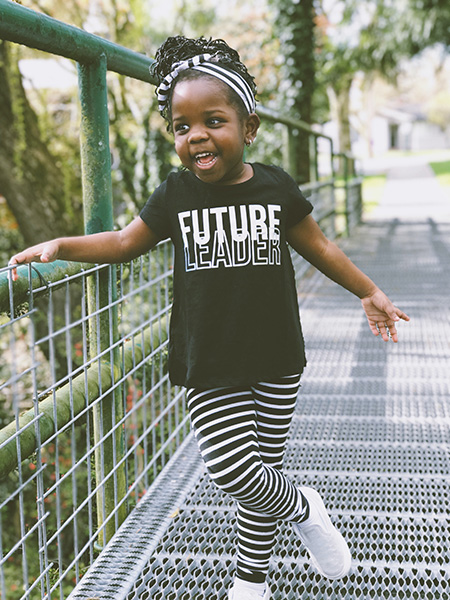 Are you okay with this?

I’m not. Representation Rebellion focuses on telling our stories and not buying the BS that society sells us.

Tell us your story of being a leader or women leaders you aspire to be.

Who Runs the World? Women Should
Next Post: 7 Leadership and Life Lessons Women Can Teach Men: Part I of a Three-Part Series